The fallout from the 'Luanda Leaks' scandal continues to reverberate across the continent, Legalbrief writes. In the latest development, a Portuguese hacker has taken responsibility for disclosing hundreds of thousands of files revealing how billionaire Isabel dos Santos built her vast business empire, his lawyers have said. The files were published by the International Consortium of Investigative Journalists. 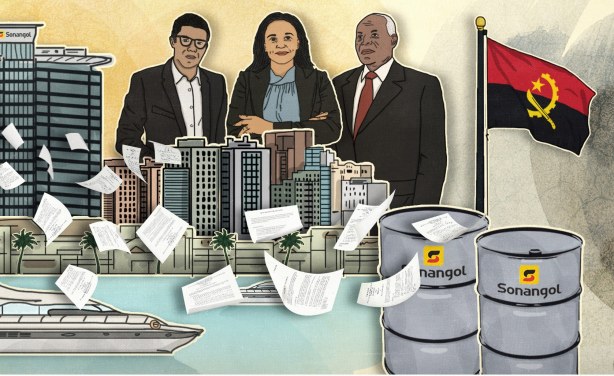 An illustration from the International Consortium of Investigative Journalists #Luanda Leaks investigation.