The International Criminal Court has refused to be drawn into allegations made by Deputy President William Ruto that there are plans to reopen his 2007/2008 post-election violence case. Ruto's case was vacated from the ICC due to lack of incriminating evidence in April 2016. 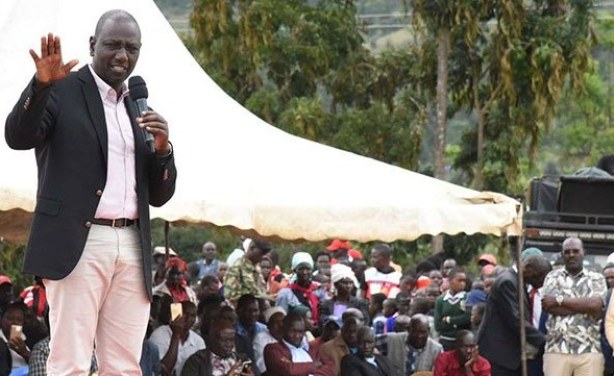