Banners asking why the criminal justice system favours the rich and condemns the poor, have been placed at major footbridges just hours after Embakasi East MP Babu Owino was released on U.S.$100,000 bail after he allegedly shot Felix Orinda, popularly known as DJ Evolve, at a night club. 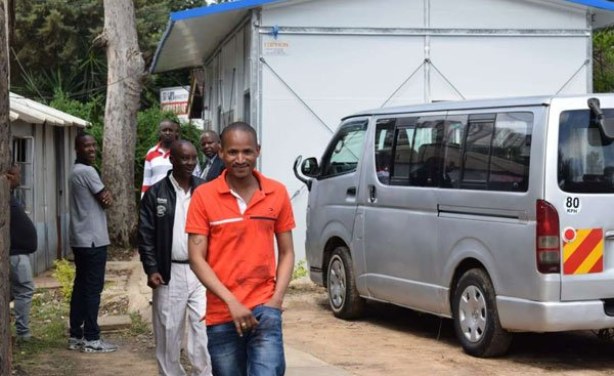