Sacked governor Emeka Ihedioha has asked the Supreme Court to review its verdict that removed him from office on January 14, 2020. This follows several cases in which governors challenged irregularities in the running of the elections in various states, and saw the ruling All Progress Congress and the opposition Peoples Democratic Party leaders accusing each other of wrongdoing. 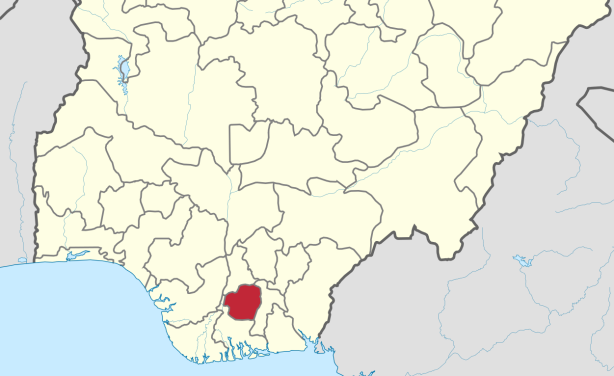