The Lagos State Government has banned the activities of commercial motorcycles in the city, citing overcrowding and safety. The move could change commuting for thousands and threaten ride-hailing startups, as the bikes offer a key source of income for thousands of low-skilled young people. 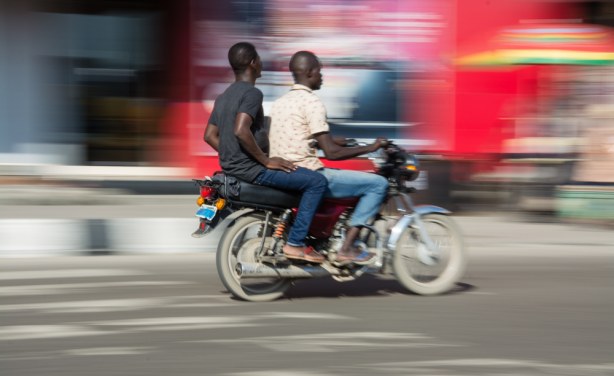