Malawi's President Peter Mutharika has rejected a ruling by the constitutional court which annulled the results of last year's election. The court cited massive irregularities in the poll, but Mutharika says the call for fresh elections cannot be allowed to stand. The judges ordered a fresh poll within 150 days. 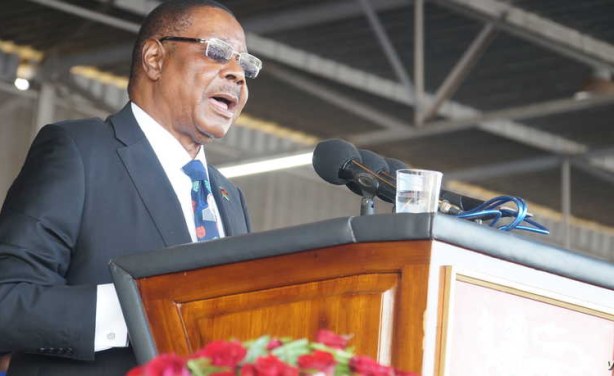 Malawi President Peter Mutharika addresses his supporters during his swearing-in ceremony in Blantyre, May, 28, 2019.

Djibouti Looks to Ethiopia to Gauge Its Economic Future
Corruption