Cameroon on February 9 will host double elections, legislative and municipal, despite the worrying socio-political crisis and insecurity in the country. Civic groups, political parties and the government are pleading for women to vote, despite threats by separatist groups who have vowed to disrupt the polls. 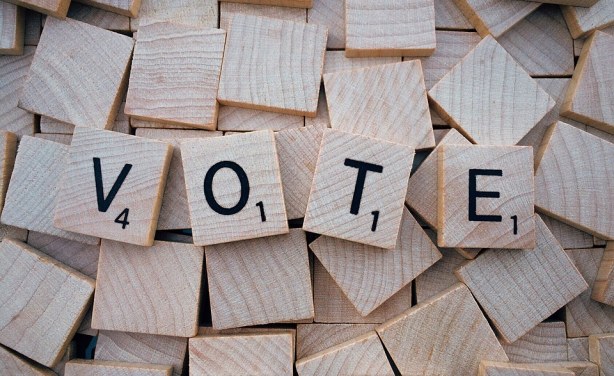