Herman J. Cohen ('Hank'), who held senior diplomatic posts in Africa and at both the National Security Council and State Department, has published an account of the past 80 years of U.S.-Africa relations. " It is hard to think of anyone as qualified as Ambassador Cohen to undertake such a work," writes John Campbell, former U.S. ambassador to Nigeria and senior fellow for Africa policy studies at the Council on Foreign Relations in Washington, DC. Cohen, whose regularly posts informative Tweets (@CohenOnAfrica) on a range of African issues, has contributed a number of articles to AllAfrica. 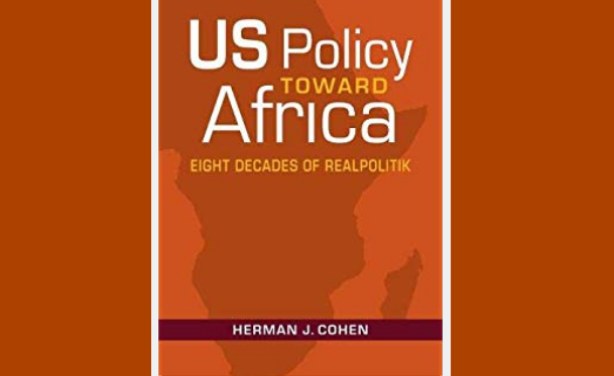 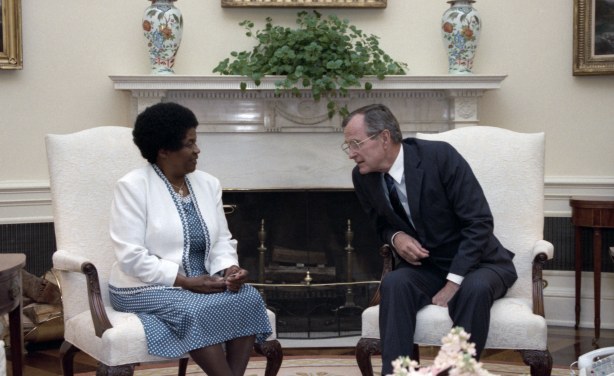 Albertina Sisulu, co-president of the United Democratic Front, met George H. W. Bush with a UDF delegation in the White House on June 30, 1989, after Bush had signalled a desire to see the African National Congress included in talks to end apartheid.