As South Africa undertakes its second year on the UN Security Council and also takes on the chair of the African Union, the year 2020 is a unique opportunity to provide visionary political leadership at home and abroad, writes Steven Gruzd, a leading continental expert on the subject. In addition, the country's President Cyril Ramaphosa begins a two-year tenure as the chairperson of the African Peer Review Mechanism, the continent's premier instrument aimed at promoting good governance among member states. 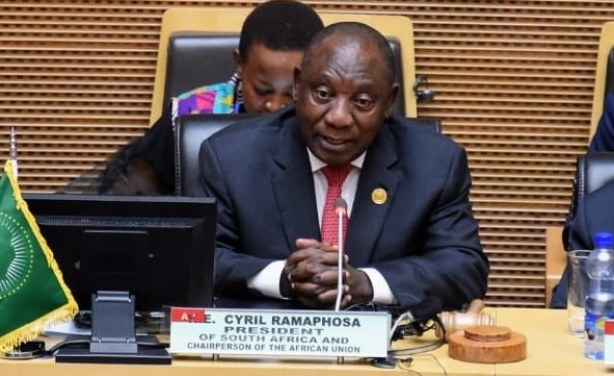 South African President Cyril Ramaphosa chairs the 33rd Ordinary Session of the Assembly of Heads of State and Government in Addis Ababa, Ethiopia. South Africa was elected incoming Chair of the African Union in February 2019.