Taking over U.S.$16 billion out of the U.S.$119 billion worth of pension savings belonging to 1.7 million current and retired government employees, amounts to a big 13.8% haircut, or potential loss if Eskom fails to pay back the money, writes Ray Mahlaka for Daily Maverick. To remain operational, the energy entity has been bailed out by the government on several occasions. Old infrastructure at Eskom is causing an increase in loadshedding, with a knock-on effect on the economy. 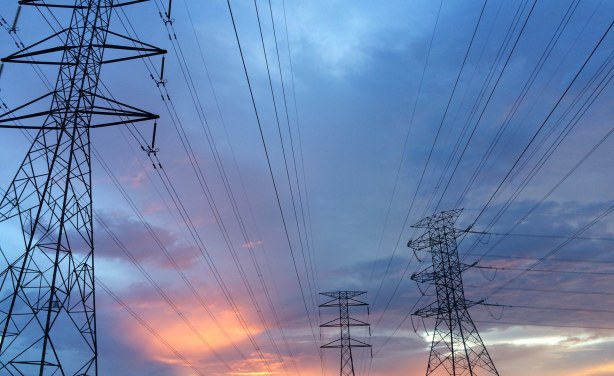