The attack took place in Auno town on a major highway linking Maiduguri to Borno State. The suspected militants targeted travellers who had stopped for the night and torched vehicles. There has been no immediate claim of responsibility for the attack. 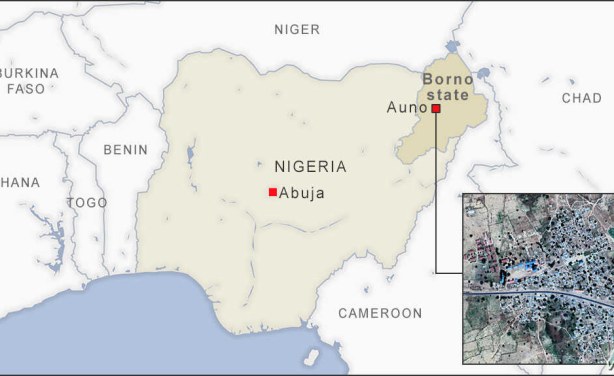