The late former president Nelson Mandela walked out of Victor Verster Prison on February 11, 1990 a free man, after serving 27 years behind bars for defying the apartheid government. The statesman changed the political landscape in South Africa and became an international icon for his stance on peace and democracy. 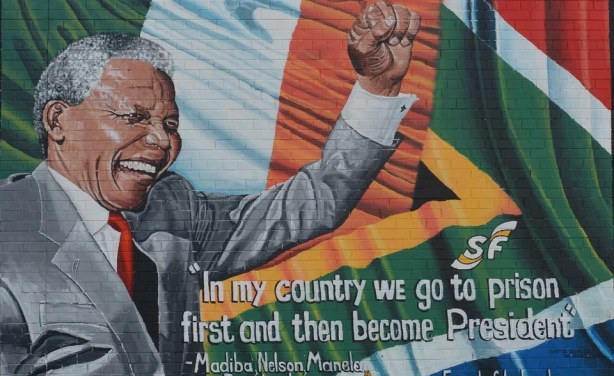