Terror attacks in the Sahel have increased five-fold since 2016, with Mali and Niger among the top 10 states affected by terrorism in Africa, according to the 2019 Global Terrorism Index. On January 13 the G5 Sahel member countries' heads of state convened their summit in France, far from the realities of those affected by terrorist violence - a move that reinforces the notion of a paternalistic former colonial power taking action in Sahel states, writes Akinola Olojo, Baba Dakono and Ibrahim Maïga for Institute for Security Studies in Pretoria. 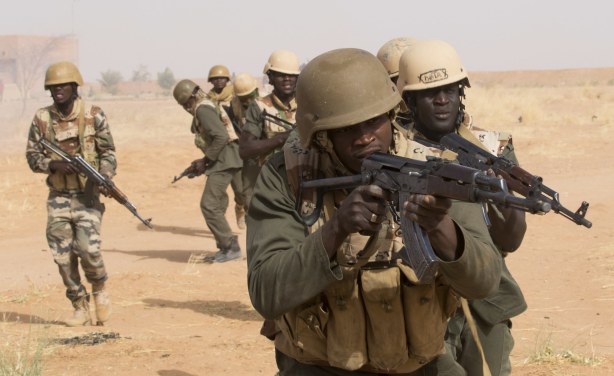