FIFA, the world's biggest footballing body, took over the running of the Confederation of African Football, CAF, in June 2019, following allegations of corruption and general implosion. One of the suggestions from FIFA President Gianni Infantino is that Africa's prize tournament AFCON, be held less frequently, writes Chuka Onwumechili for The Conversation. 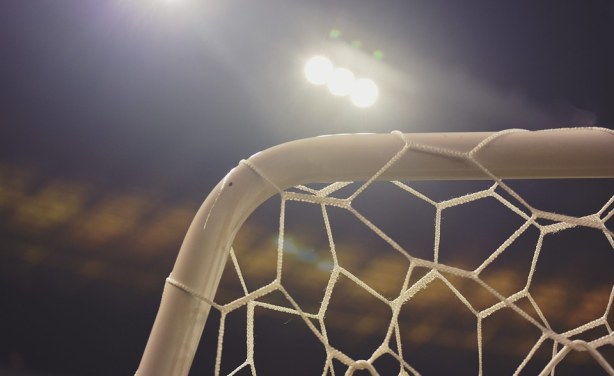