The Tertiary Education Trust Fund has accused lecturers across the country's public tertiary institutions of diverting research grants to build homes, purchase cars, and engage in other activities, but the allegations are being denied by the Academic Staff Union of Nigeria writes Mojeed Alabi for Premium Times. 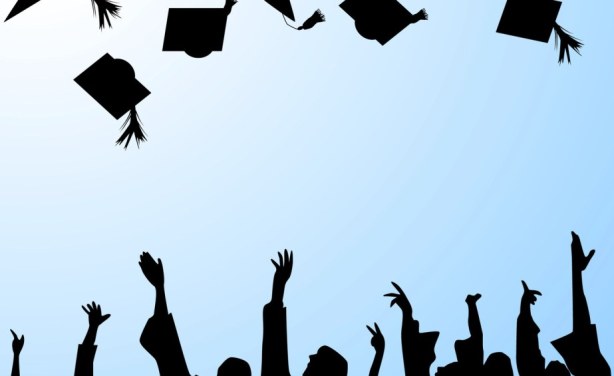 Meet the (Contested) New King of the Zulus
Health