The February 22, 2020 deadline to form a unity government is fast approaching in South Sudan. Important disagreements between President Salva Kiir and his former vice-president Riek Machar are still unresolved. The different parties have serious security concerns and distrust is high, but arguably the key stumbling block at present is far more procedural and technical: the number of states in the country, writes Daniel Akech Thiong in African Arguments. 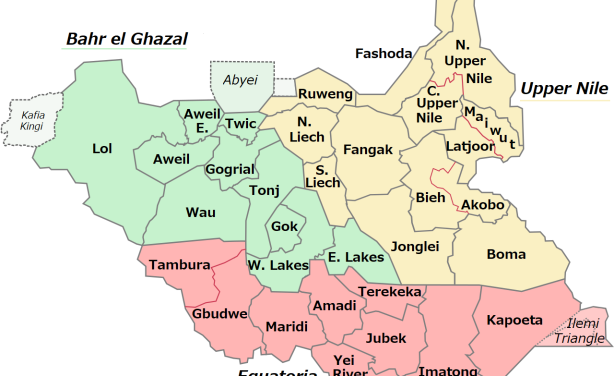