In a shocking revelation in parliament, local small-scale millers accused large milling companies of collecting subsidised maize from the Grain Marketing Board and smuggling it to the Democratic Republic of Congo at a time Zimbabwe was facing an acute shortage of mealie-meal with more than 7.7 million Zimbabweans experiencing severe hunger, according to the World Food Program. Also, despite Zimbabwe's potato industry saying it is now eyeing the export market for raw potatoes, the Central Bank Govenor John Mangudya says the country was using a lot of scarce foreign currency to import carrots and potatoes. 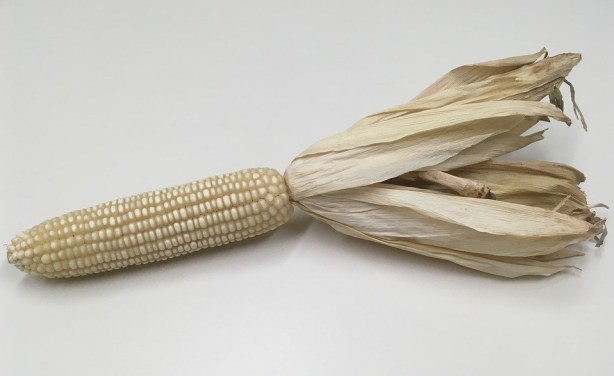