Isa Pantami, Minister of Communications and Digital Economy, has denied claims that the ministry is tapping phone calls and monitoring citizens on social media. This comes after a statement claiming that all mobile phones were being monitored by government officials went viral and caused panic. 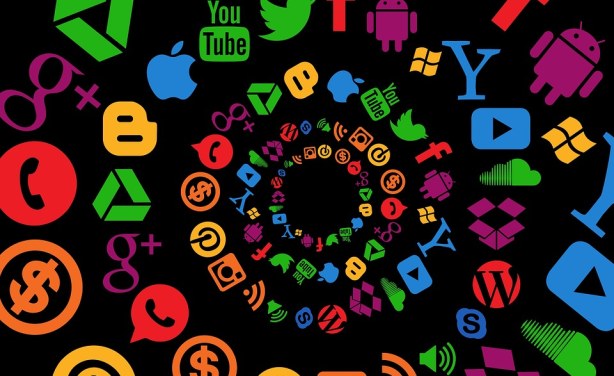