A court has freed freelance journalist Erick Kabendera after dropping a charge of "organized economic crime". A stringer for several renowned media outlets including UK newspapers and The East African. Kabendera was arrested in July 2019 on suspicion of having obtained his Tanzanian citizenship fraudulently, tax evasion, money laundering, and organised crime. 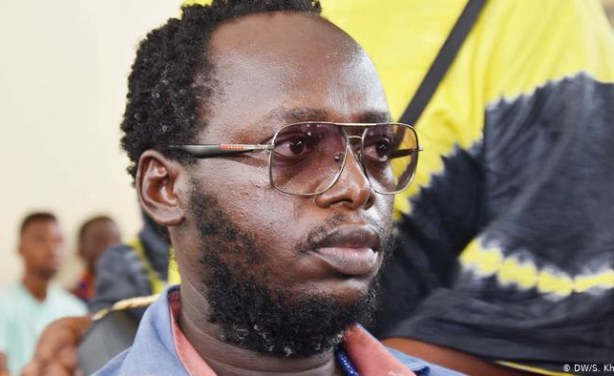