While 93.2% of HIV-positive children between the ages of 0 and 14 years are on antiretroviral drugs, only 67.1% have achieved viral load suppression, that is when a person's viral load is down to an undetectable level. This is caused by non-adherence, stigma and discrimination in school, failure by parents to disclose to their children their status and bitter drug formulations, according to Dr Catherine Ngugi, the head of the National Aids and STI Control Programme. 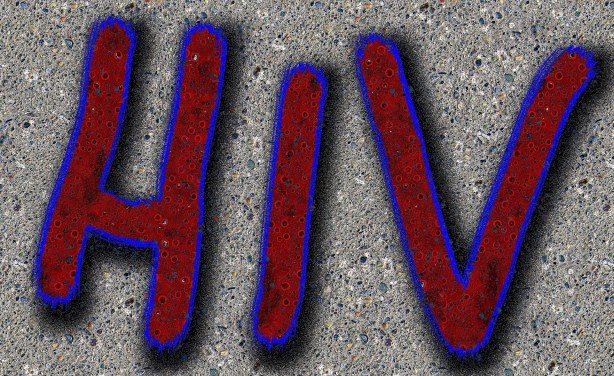