Public Health Initiative of Liberia has embarked on a "cost-effective" cervical cancer screening program by using the "See and Treat approach" which is geared towards preventing cervical cancer among women in the country. The NGO has purchased equipment to enhance screening of patients to ensure that all women have "access to timely cervical cancer prevention, early detection and treatment services", according to the organisation's executive director, Joyce Killikpo. 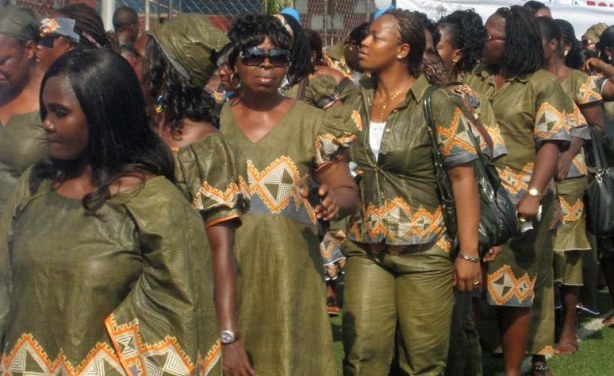