Inspector-General of Police, Hillary Mutyambai, has assured that he has increased security patrols across the city, but urged the public to remain vigilant, following a short statement on the U.S. embassy's website on the possibility of a terror attack at an unidentified, major hotel in Nairobi. The embassy has urged hotel visitors in the area to be more aware of their surroundings, plan for emergency evacuations and monitor local media reports. 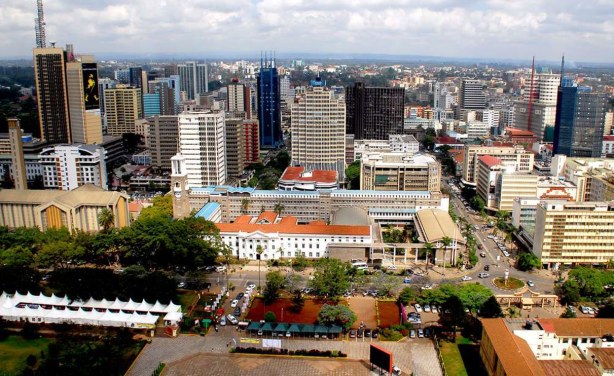 An aerial view of a section of Nairobi's skyline.