The U.S. Federal Aviation Administration has advised airlines to report any security-related incidents they may experience in Kenyan airspace and share their travel schedules with the agency at least 72-hours before flying. This follows an advisory dated February 26, warning of possible attacks by militants. 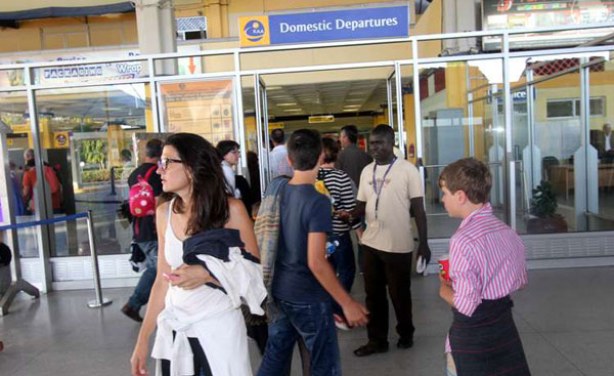