Nigerian newspaper Premium Times says suspected officials of the State Security Services are trailing its reporters. But the Department of State Services has dismissed the claims, insisting that Premium Times is not in any way under siege by the operatives of the secret police, describing it as "fake news". 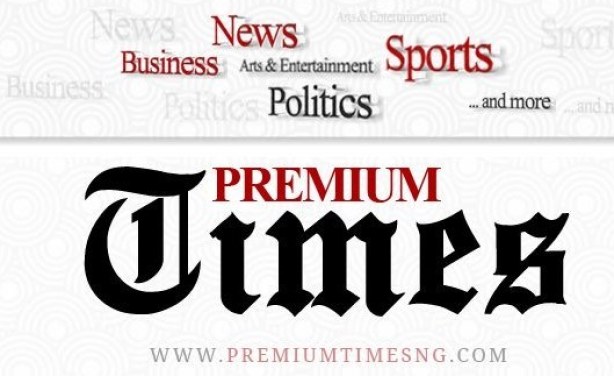