New figures released by Statistics South Africa have shown that the country's economy shrank by 1,4% in the fourth quarter of 2019. This follows a contraction of 0.8% in the third quarter, which means that the economy was in recession for the last half of 2019. 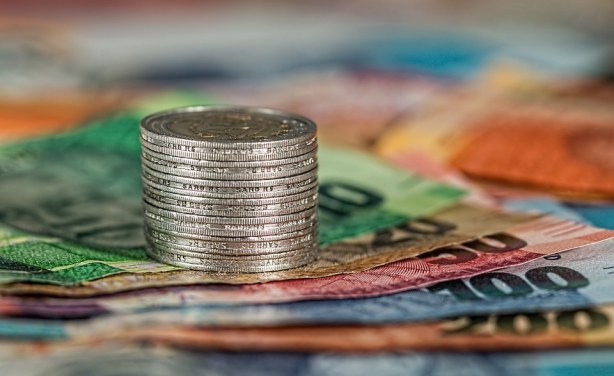 New Evidence Emerges on Cause of Lagos Explosion
Entertainment