Adams Oshiomhole, the embattled national chairman of the ruling All Progressives Congress, has appealed the Abuja High Court's decision to suspend and deny him access to the party's national secretariat. Oshiomhole's suspension came amid a power tussle between him and his successor, Edo State Governor, Godwin Obaseki. The clash has created factions within the ruling party in Edo State and continues to threaten the party's unity at a national level, writes Samson Adenekan for the Premium Times. 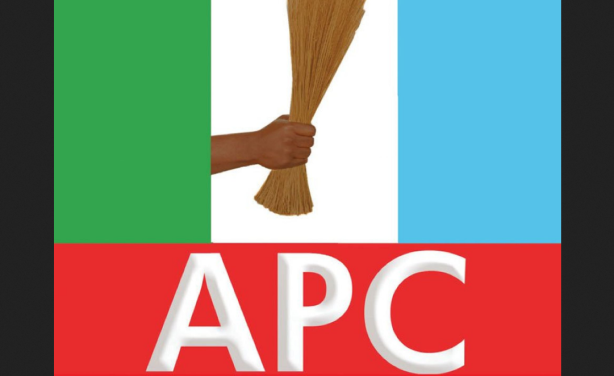