The country has been reportedly named a transit point for a variety of illicit drugs, including heroin and cocaine, with domestic drug consumption growing. Precursor chemicals used to produce methamphetamine and other illicit drugs also pass through Kenya. The U.S. is blaming Kenyan courts for doing little to help in the fight against the narcotics trade. 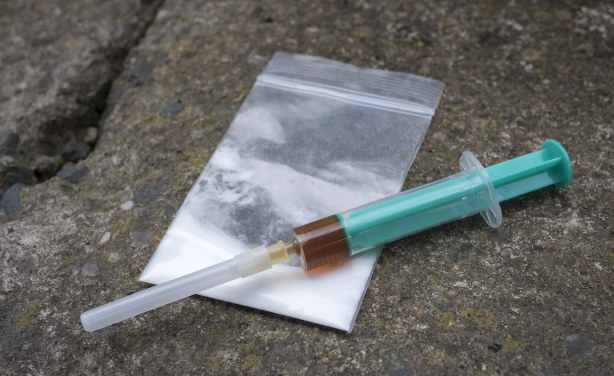