Since January 3, 2020, Ethiopian authorities have disconnected mobile phone networks, landlines, and internet services in the  Oromia region. The shutdown has prevented families from communicating, disrupted life-saving services, and contributed to an information blackout during government counter-insurgency operations in the area, Human Rights Watch says. 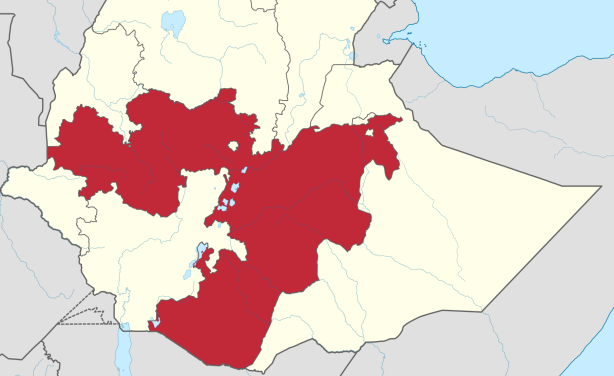 The Oromia region in Ethiopia.