Dar es Salaam Regional Commissioner, Paul Makonda, wants to introduce a law that will enable 40% of salaries of men in formal employment deducted and credited to the bank accounts of their spouses who are housewives. He says he doesn't want women to be frustrated by a lack of money. 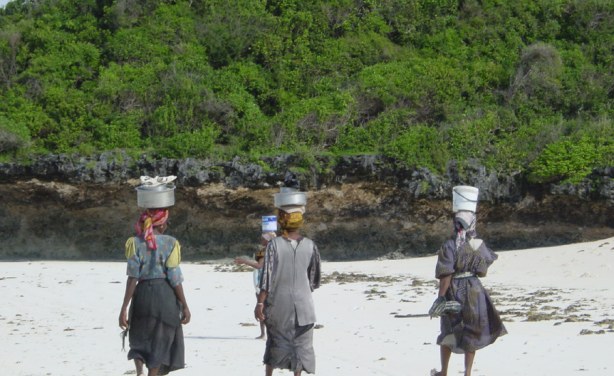