Passed by parliament in January 2020, Burkina Faso's new "Volunteers for the Defence of the Homeland" law is a response to a spike in violence that has forced more than 750,000 people to flee their homes - almost all since the beginning of last year - and overwhelmed the country's ill-equipped and demoralised security forces, writes Sam Mednick for the New Humanitarian. 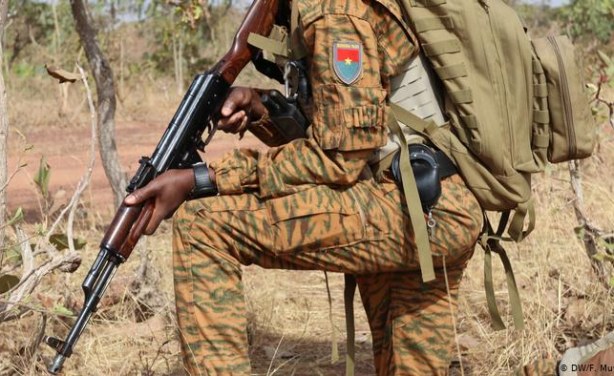