The Governor of Khartoum, Lt Gen Ahmed Abdoun has said in a press release that authorities arrested a suspect for the attempted assassination of Prime Minister Abdallah Hamdok. He also added that a remote controlled device was used to attack Hamdok's motorcade. 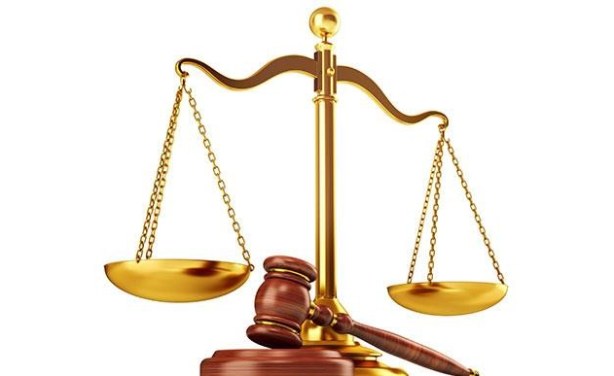