Lawmakers allied to Deputy President William Ruto are baying for blood following a call by MPs allied with President Uhuru Kenyatta and opposition leader Raila Odinga for the deputy president to resign. Odinga faces accusations of misconduct and violation of oath of office. Ruto's allies dared Kenyatta to dissolve parliament and to call fresh elections in their boldest defence yet of the man they believe has the support of the majority of Kenyans. 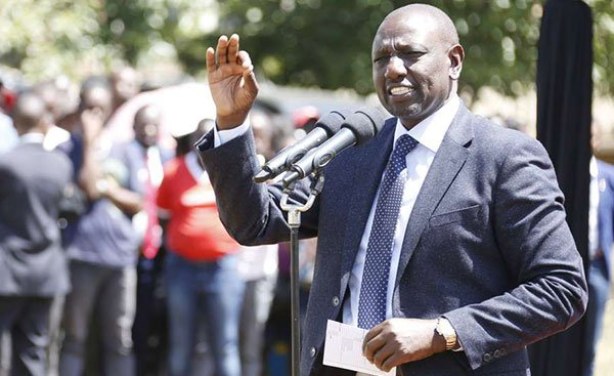