Police have opened an investigation into the cause of the passenger's death. The 37-year-old passenger was reportedly travelling to Nairobi from Doha when he fell short of breath, started gasping for air and died. 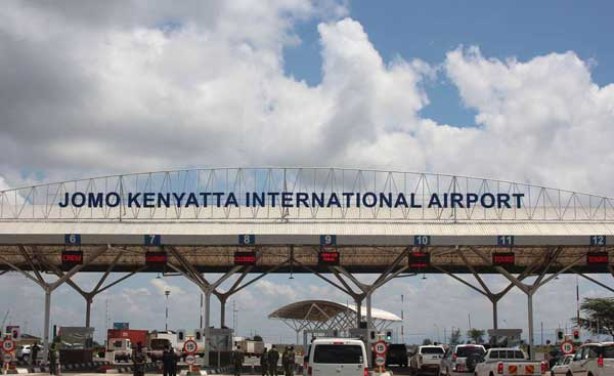