The House of Representatives has passed the second reading of a bill that may give rise to an Act meant to prohibit the stigmatisation of victims of insurgency or militancy. The proposed legislation will provide for the arrest, prosecution and punishment of those found guilty. 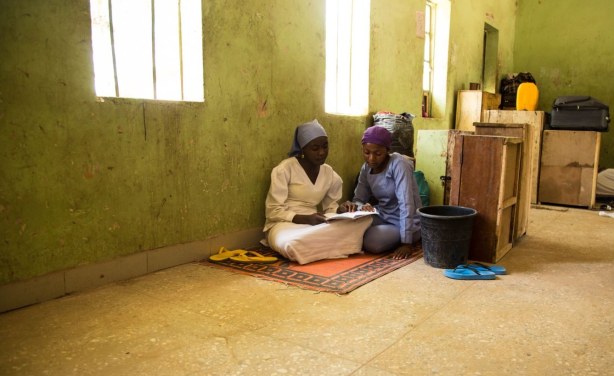