Tension has gripped parts of Moyale market town on the border between Ethiopia and Kenya, after an attack allegedly carried out by Ethiopian soldiers, which left five men dead after they were accused of harbouring Ethiopian rebels. 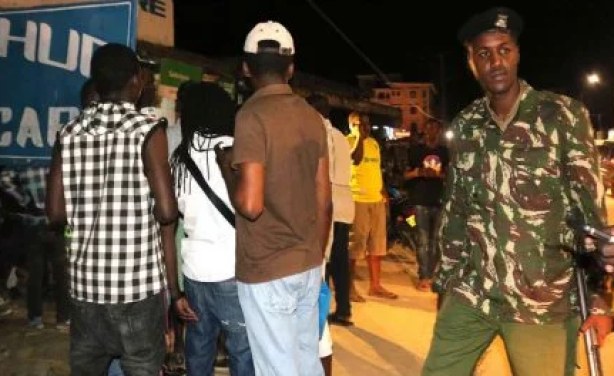