Although the South Sudanese mediation team in Juba expected the two parties to agree on power-sharing and compensation for those affected by the war in Darfur, the Sudanese government and the Sudan Revolutionary Front rebel alliance have failed to reach a final peace agreement. 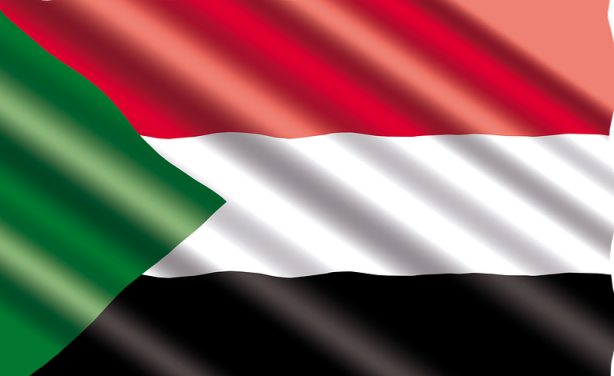