The Cameroon Resistance Movement, the country's main opposition, has accused the government of a plot to assassinate its leader Maurice Kamto. The party says an armed gunman tried to kill Kamto during a visit to the city of Garoua. The government has denied the accusation. 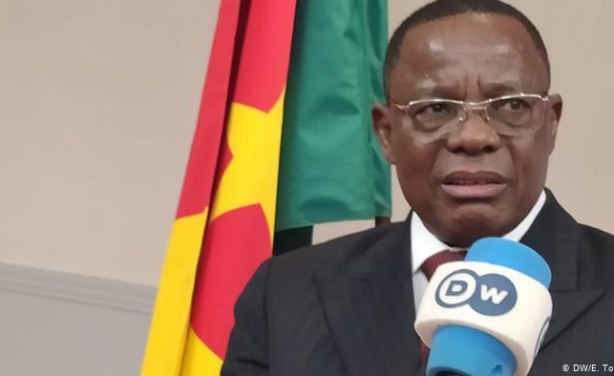