The 86-year-old saxophonist, songwriter and singer broke the news on his official Facebook page. Close associates confirmed that he had been taken to a French hospital for an unrelated illness when he was diagnosed. According to a statement, the musician is resting well and recovering and has asked his fans to respect his privacy. 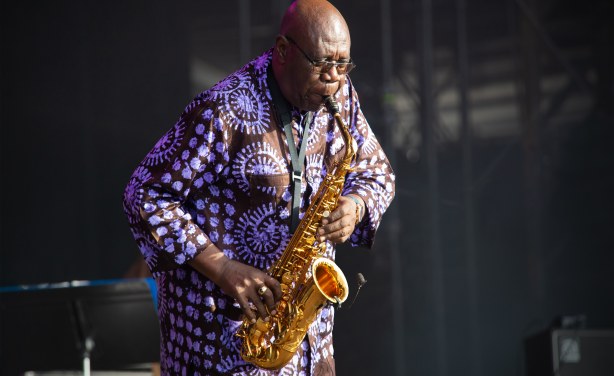