The government has partnered with the World Health Organization, UNICEF, Gavi, the Vaccine Alliance and ONE, the anti-poverty campaign co-founded by Irish musician and celebrity-activist Bono, to carry out a nationwide measles vaccination drive that aims to reach 2,5 million children by April. 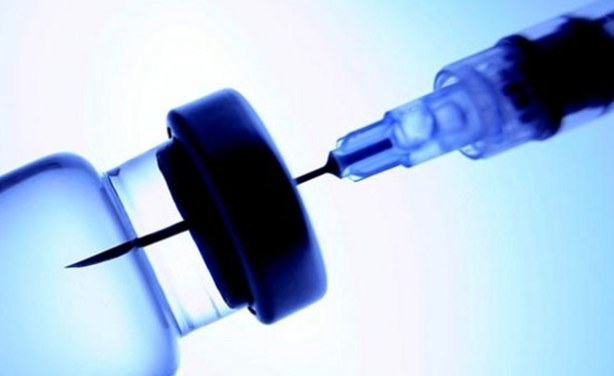