Guinea has held a constitutional referendum despite the threat of coronavirus and an opposition boycott. Voters were casting their ballots in legislative elections as well as in a referendum to amend the constitution to remove presidential term limits, which could allow 82-year old President Alpha Condé to run for a third term. 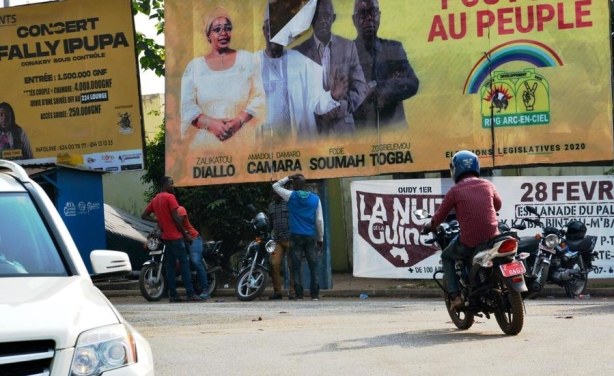