The International Society for Vaccines has selected a publication by the University of Cape Town as the best paper of the year for 2019. The paper, titled "Final Analysis of a Trial of M72/AS01E Vaccine to Prevent Tuberculosis" showed the groundbreaking treatment was able to protect 50% more participants who received the vaccine against developing tuberculosis at the end of three years than those who received a placebo. This came as Desmond Tutu TB Centre Director Professor Anneke Hesseling shared some of the ground-breaking work in paediatric tuberculosis in an interview with Spotlight. 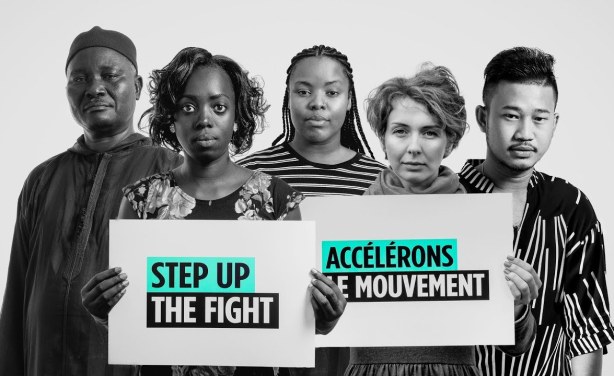