Mozambican troops battled insurgents in Mocimboa da Praia, a northern town close to billion-dollar gas projects being developed by Exxon Mobil and Total, the authorities have said. The general commander of Mozambique's police, Bernardino Rafael, said the insurgents had attacked the town, and a military base there before dawn, wounding dozens of people. 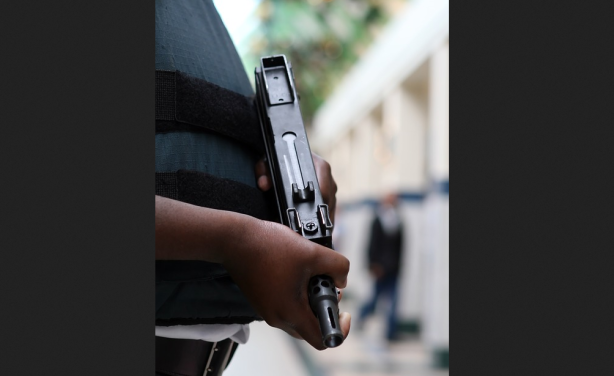