Malawians will return to the polls on July 2 for a presidential election rerun ordered by the country's top court, Electoral Commission Chief Jane Ansah has announced. In a landmark ruling, the Constitutional Court overturned the outcome of the May 2019 election, which handed President Peter Mutharika a second term in office. 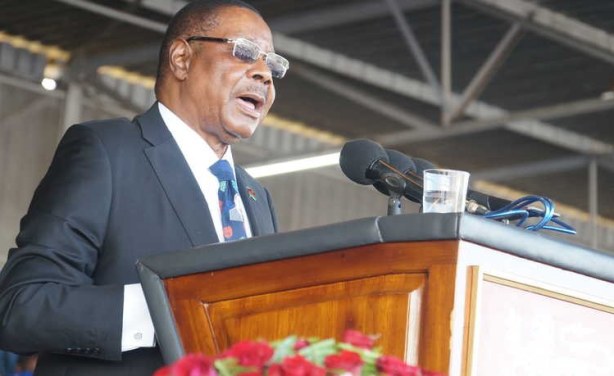