A Paris appeals court has conditionally released Rokia Traore but said she can be extradited to Belgium over a child custody dispute. Traore was arrested in France on a Belgian warrant for kidnapping, in a child custody battle with her estranged partner, a Belgian national. The warrant followed a court ruling against the singer in 2019, ordering  her to return her five-year-old daughter to her father. 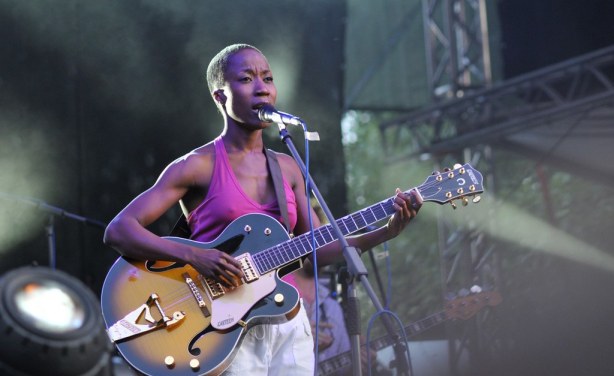