The education loan was delayed, following pressure from civil society organisations which raised concerns over schoolgirls' rights. The World Bank said that the education support will strengthen government-run schools and establish stronger educational pathways for learners who leave the formal school system. 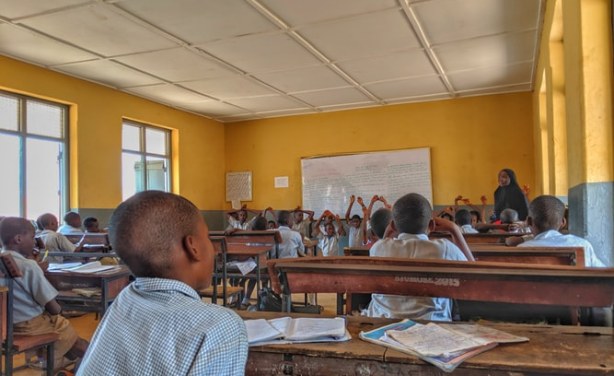