The Marine Apex Predator Research Unit team at Nelson Mandela University has found the first evidence that penguins emit sounds underwater when they hunt. The discovery was made using small video loggers, with built-in microphones, that were attached on the backs of three species of penguins: the King penguin, the Gentoo penguin and the Macaroni penguin. 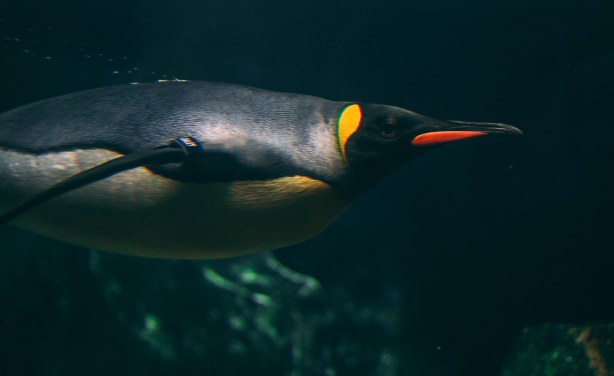