In separate presentations, opposition leaders have said that the nomination of Nigerian-born Ndubuisi Nwabudike as chairman of the electoral board, together with Commissioners-designate Floyd Sayor, Davidetta Lasanna, and Josephine Kou Gaye, by President George Weah, is an affront to the Liberian people and the governance of the State. They also said the nominees lack integrity and should not be approved by parliament. 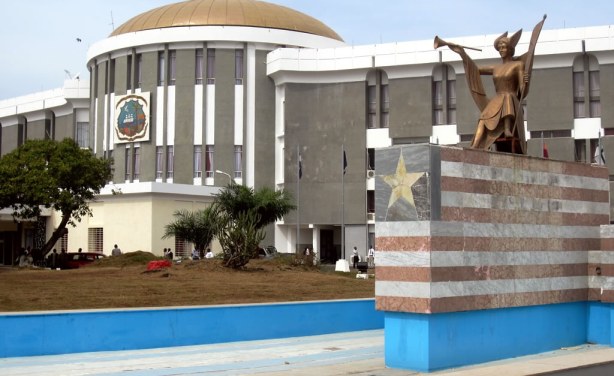 It's a Date! Kenya to Open Schools on October 19
Sport