Former prime minister Nur Hassan Hussein died at a London hospital where he was receiving treatment for COVID-19, his family said. Hussein served as prime minister between November 2007 and February 2009 and was credited with leading peace talks between the Ethiopia-backed government and Eritrea-based rebels. 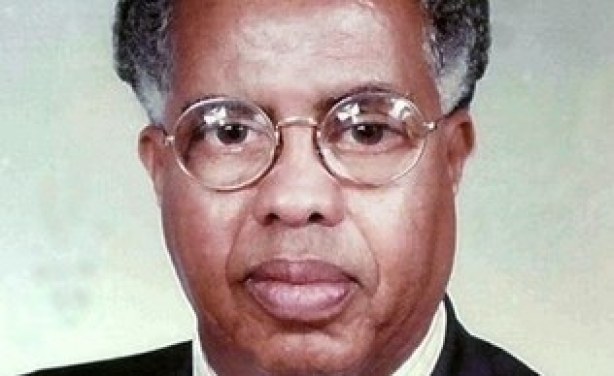