Ndubusi Nwabudike's nomination by President George Weah for the position as National Elections Commission Chair, has come under sharp criticism, despite his being a naturalised Liberian. 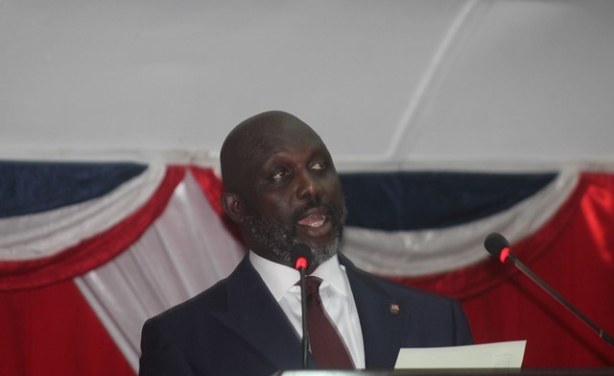