Former president Goodluck Jonathan has in a statement denied that rigged his way into the top office in the country in the 2011 presidential election. This after a former U.S. ambassador to Nigeria, John Campbell claimed in a blog that the election was manipulated in Jonathan's favour. 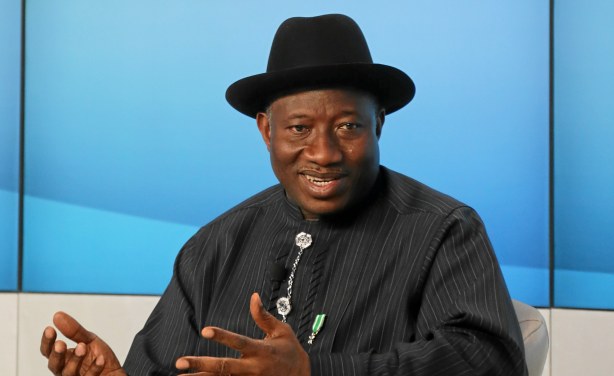